Besides grouping, another method for organizing and summarizing data is to draw a picture of some kind. The old saying "a picture is worth a thousand words" has particular relevance in statistics -- a graph or chart of a data set often provides the simplest and most efficient display.

Histograms, dotplots, and stem- and- leaf diagrams are designed for use with quantitative data.

Another type of graphical display for quantitative data is the dotplot. Dotplots are particularly useful for showing the relative positions of the data in a data set or for comparing two or more data sets.

Example of a dotplot diagram

Statisticians continue to invent ways to display data. One method, developed in the 1960s by the late Professor John Tukey of Princeton University, is called a stem- and- leaf diagram. This ingenious diagram is often easier to construct than either a frequency distribution or a histogram and generally displays more information.

Example of a stem-and- leaf diagram.

Steps to construct a Stem-and-Leaf Diagram

We use different techniques for qualitative data: two common methods are the pie chart and the bar graph. 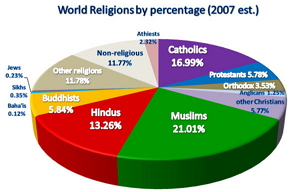 Example of a pie graph 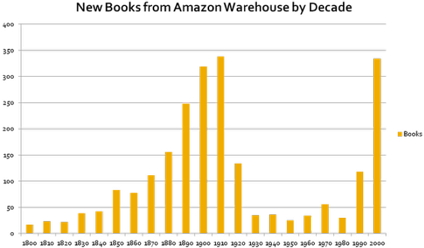 Example of a bar graph

A bar graph is like a histogram. However, to avoid confusing bar graphs and histograms, the bars in a bar graph are positioned so that they do not touch each other.