Each conic section has its own typical shape and equation as shown below.

It is helpful to recognize which type of conic section your equation represents before graphing. For each particular curve, slightly different steps may apply. In general, to graph a conic section:

1. Rewrite the equation in standard form.
2. Plot the center or vertex (h, k).
3. Locate the endpoints of the major and minor axes and/or foci.
4. Connect the endpoints of axes with a smooth curve. 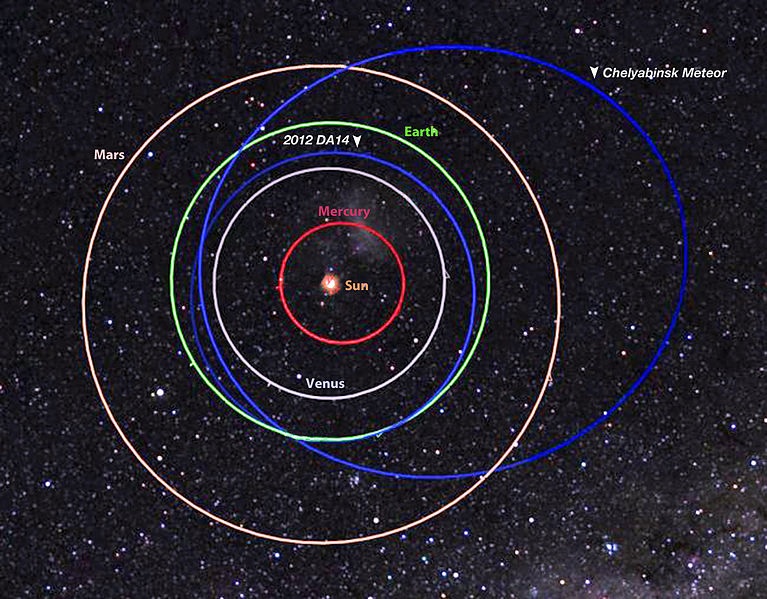 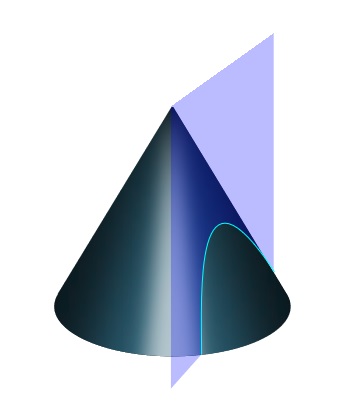 Typically, a hyperbola is seen as two symmetrical branches, which can be generated if we include an inverted second cone on top of the first. 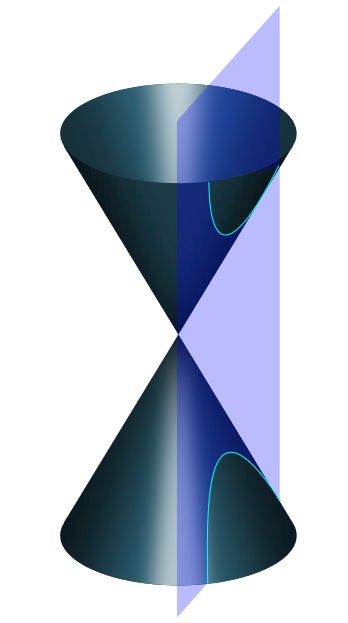 A hyperbola is defined as the set of points for which the difference between their distances from two fixed points (the foci) is always the same.
Security mirrors are often hyperbolic in shape.  Its reflective property allows a viewer to see a wide area from where he or she is standing. 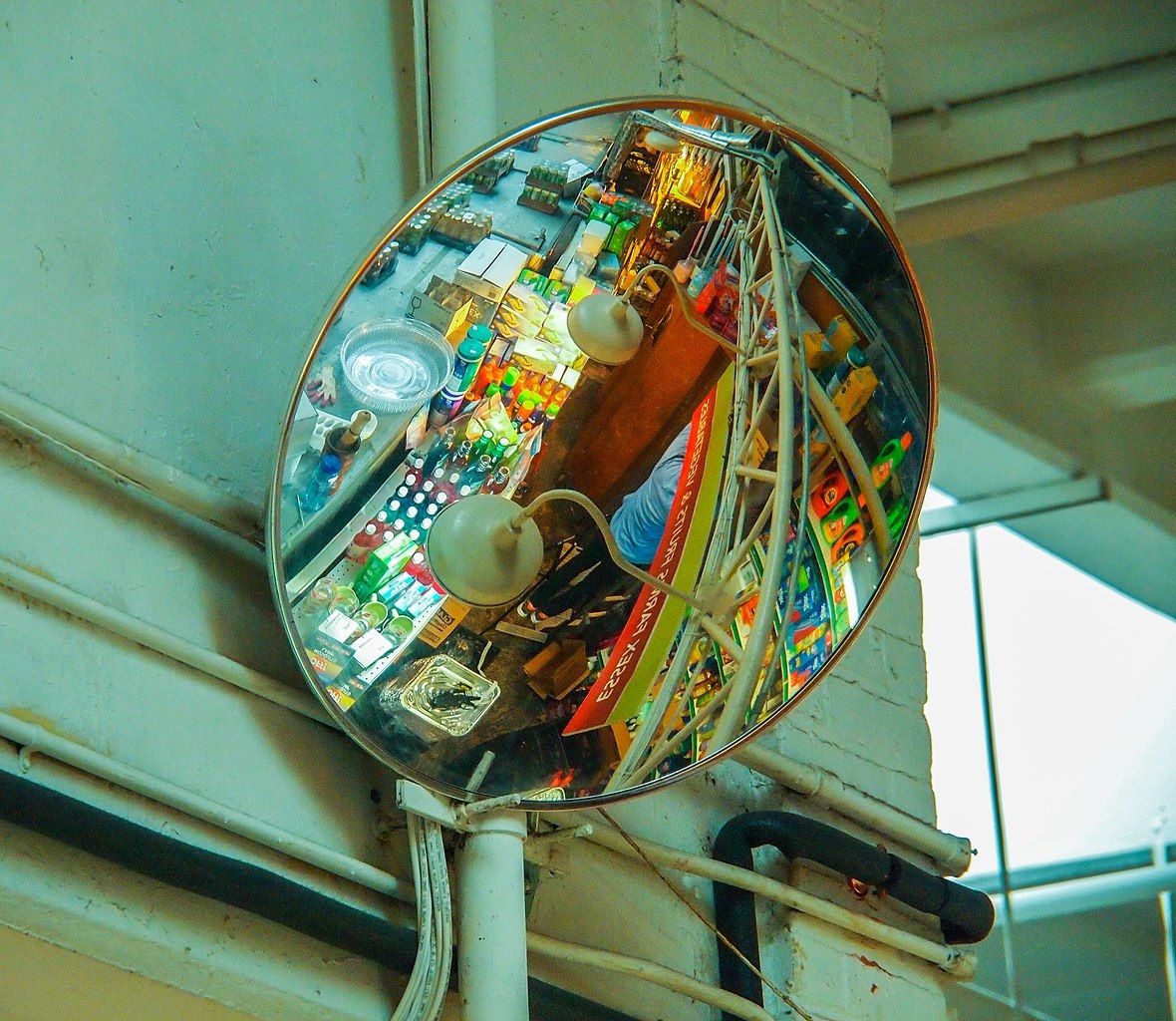